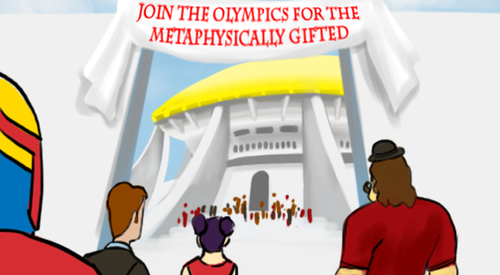 Psychic Fighters is a two player game of deception. The goal is to outsmart your opponent with feints. The game is played in turns, with one player being an attacker and the other player being the defender.

The game is played by two players (there's no AI). Controls for Overhead and Uppercut are as follows: Player 1 - W and D; Player 2 - Up and Down. 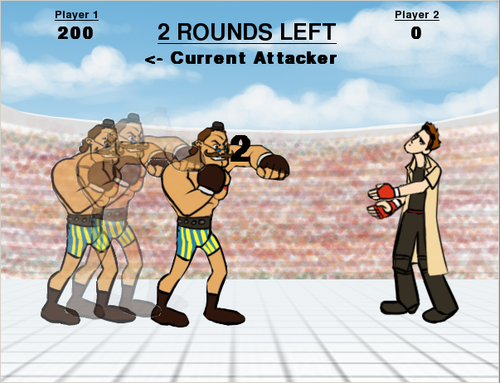 The twist here is that the defender will sense (in a form of a visual shadow) if the attacker is planing to use their overhead or their uppercut. This allows the defender to block properly. But the attacker can change their offense at any point before their attack starts. The key is to trick the defender into blocking wrong.

Psychic Boxer with a heart of gold. Very naive.

His ending is typical of fighting game comedy endings and we are shown that the final boss is incompetent in the basics of using psychic fighting.

Only available as player 1 because of game jam constraints

Technological whiz kid who is somehow using precognition to gain knowledge of his enemies.

His ending is typical of fighting game serious endings and is an obvious Matrix rip-off.

Only available as player 2 because of game jam constraints 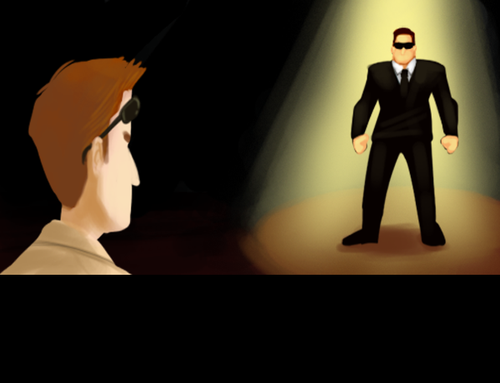 The final boss of the game (non-existent in the final game). 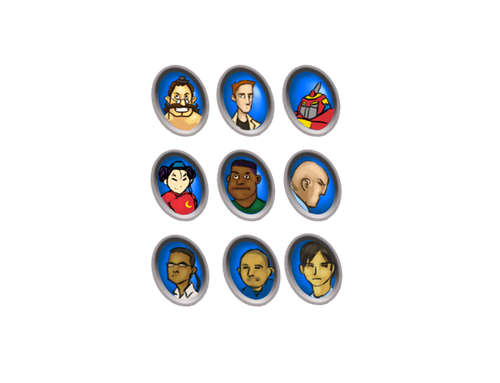 Characters that we would have implemented if we built this into a real game.

Other posts related to the game